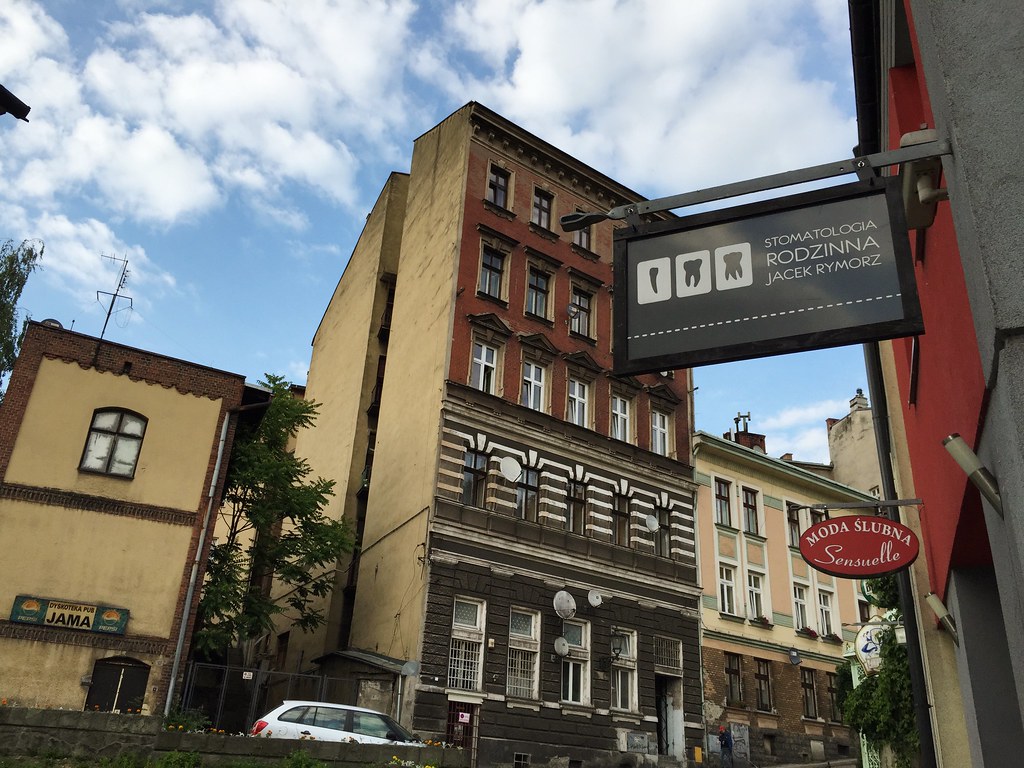 Ever since I got hit in the face with a baseball while warming up for a Little League game when I was nine, my teeth have never been OK. I’ve had multiple root canals to fix problems, oral surgery, and my front teeth are only half real. I brush, I floss, I get regular cleanings and checkups, but even this past January I had to have another root canal on one of my front teeth that was damaged when I was nine. It’s not my favorite by any means, but it’s just reality.

This morning I was flossing (yes, flossing!) and the floss got stuck. As I gently tried to remove it, the floss tore and was literally stuck between my teeth. It started hurting instantly because of the pressure it added and I spent the next fifteen minutes trying to get it out. Eventually I ran to the store to find some kind of tooth to try and fix it, but what I ended up buying just wouldn’t work. Finally, I gave up and called a friend to see if they could suggest a dentist. He pointed me to his dentist, I called, and I got an appointment for 7pm this evening. 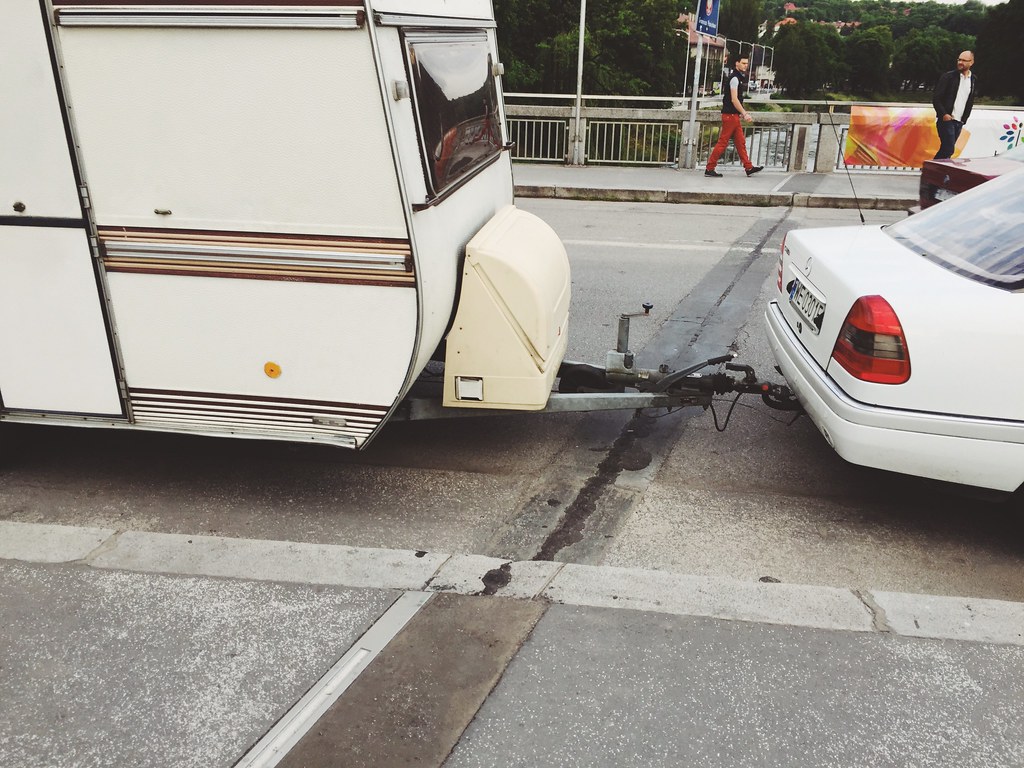 I didn’t even consider driving (OK, maybe for a second, but that’s just because I’m lazy). It took me 9 minutes to walk to the dentist. I crossed the border into Poland and while literally standing on the border there was a car with a camper trailer. The camper was parked in Poland and the car was in Czech. Below is a photo I got during the walk. It’s a ridiculously beautiful 9 minute walk. 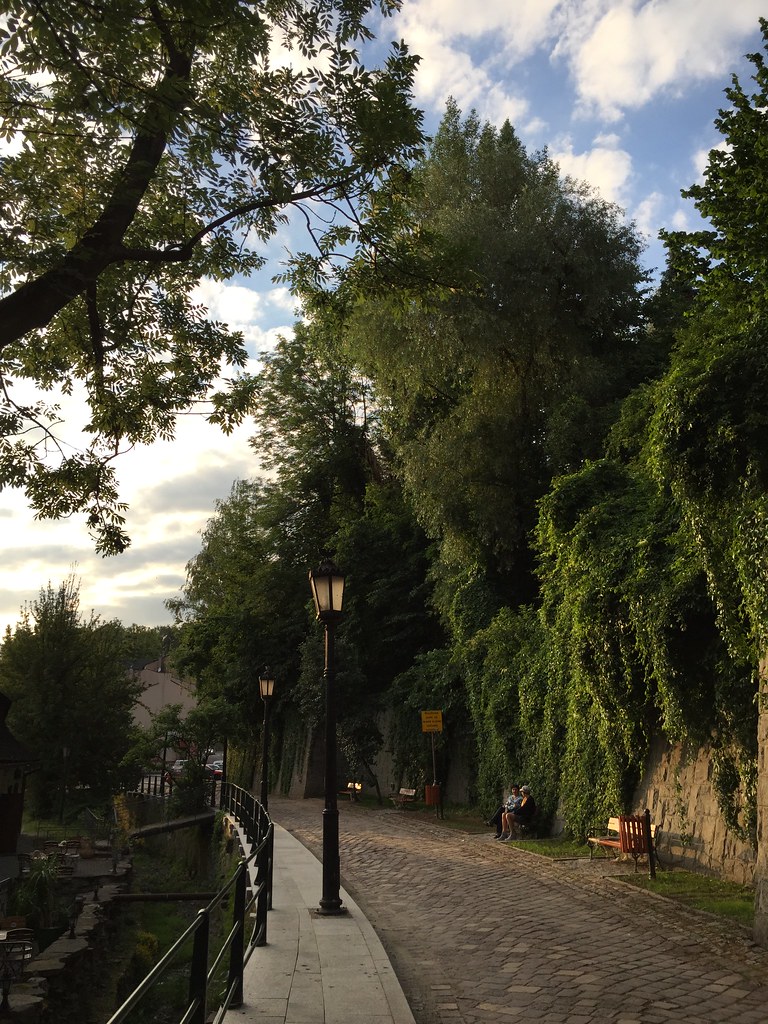 While walking up the street towards the address I had this is what I saw (below). The dental office sign is the gray one in the foreground on the right. 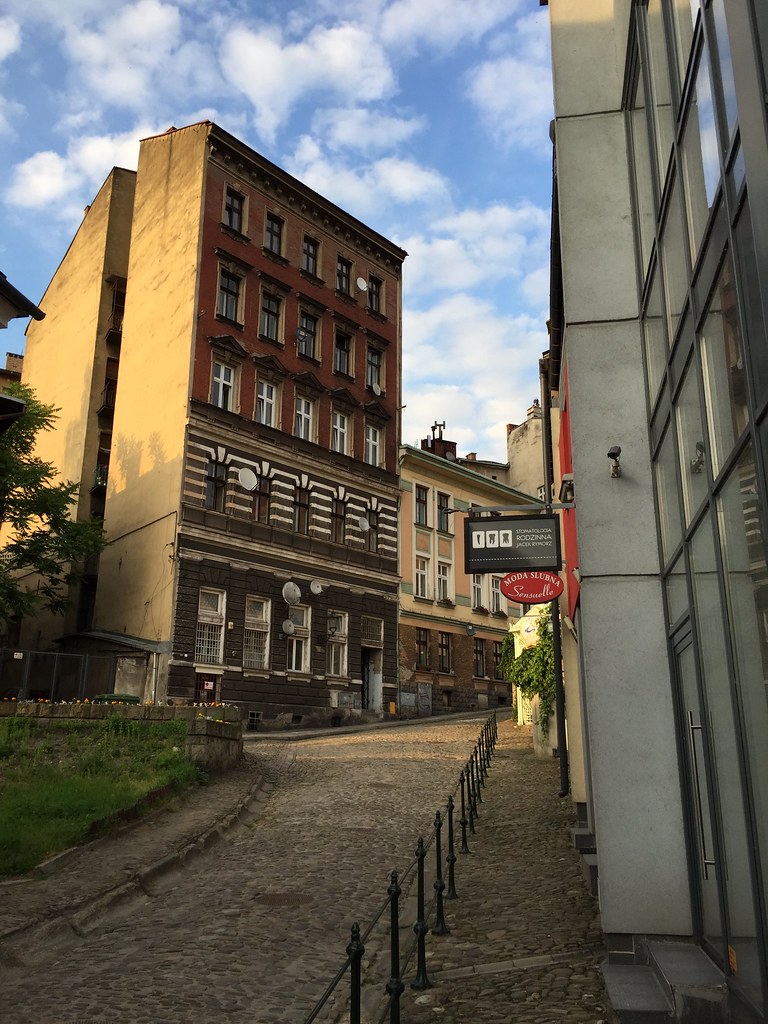 I don’t know what I expected when I got inside, but it was super nice in there. Only about one human can walk down the hall at a time, but here’s a photo of the entry / waiting room.

The dentist finished up with another patient and saw me in. Thankfully, he spoke great English and was able to start working on me right away. It actually took a lot longer than I thought. Little by little he worked away until he got all the floss out. I didn’t even know floss could do that. When he was finished I asked him if I should floss tomorrow and he said, “Well, if you want to?” Maybe I misunderstood because his first language is Polish, but for me that translated to: A DENTIST TOLD ME I DON’T HAVE TO FLOSS TOMORROW! Cue “We Are the Champions!”

I really wish there was a moral to this story, but alas I have none. In fact, even telling a tooth story is a bad idea. That’s why on today’s post I leave you with this four minute video clip and words of wisdom from comedian Brian Regan.

2 replies on “A Tooth Tale”