As you can probably tell from the photo below, it was a little rainy today. I don’t think the sun came out at all and I woke up this morning to rain hitting our windows so I assume there was just a little bit of a breeze. The temperatures dropped significantly from where they’ve been, but that didn’t stop Avery, Titus, and me from going outside later this afternoon and playing. 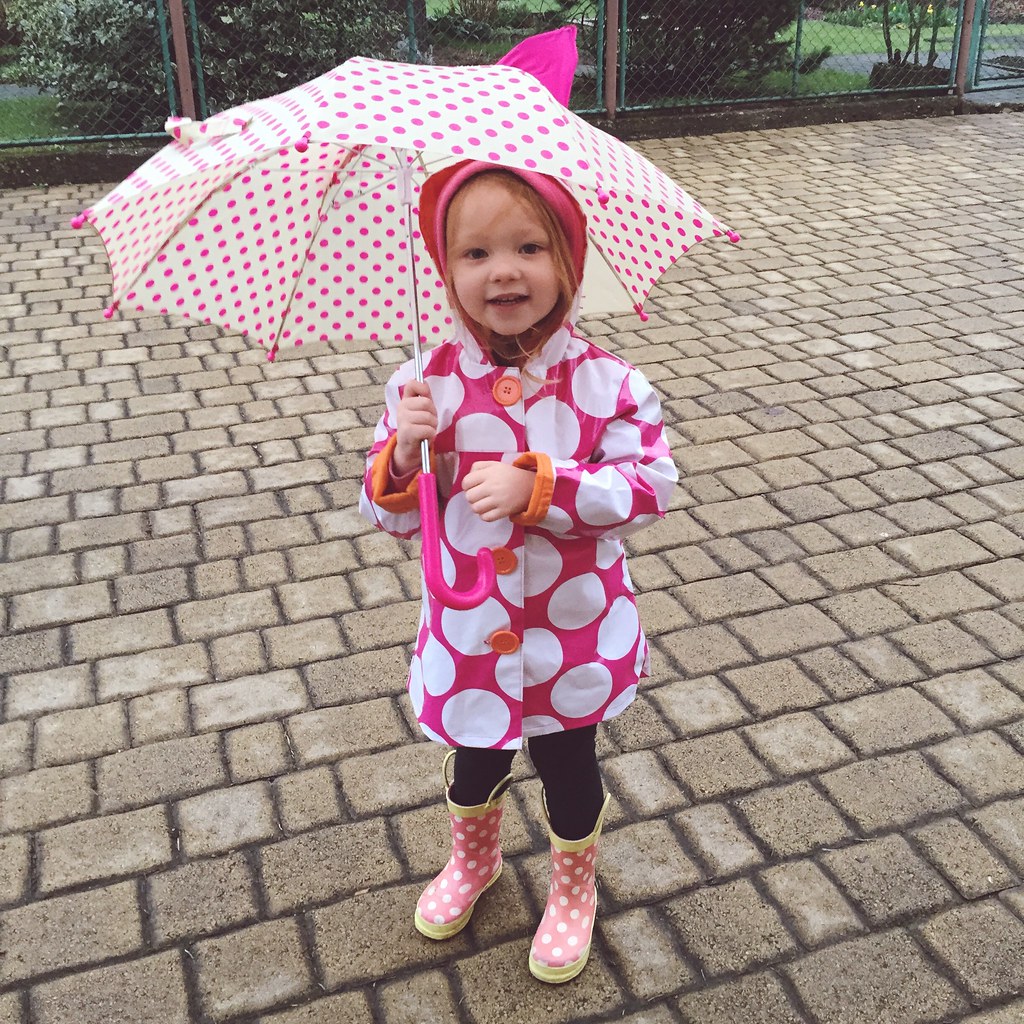 Titus was back at school today, but he struggled again this morning. He’s been out all week with sickness, so that’s not too surprising. Bethany took him this morning and he was really wanting her to pray with him, which of course she did. It’s hard to evaluate how he’s doing there, but we have noticed when we pick him up the other kids will say goodbye and he just kind of ignores them. This has always been a concern for me that he is doing the same thing to his teachers, but again we really don’t know.

Normally on Fridays we take Titus to school and then drive to our Czech lessons in a nearby town. But this morning our Czech teacher, Tamara, called and asked if we could do them at our house since she was coming this way with her son to see their family. Her coming to our place is great, but I actually ended up walking out of our lessons and laying down because I wasn’t feeling well. I ended up sleeping another two hours! I don’t know if my body is fighting something or I’m just actually that tired, but I ended up missing the rest of the lesson which Bethany finished by herself with Tamara.’

We just got back tonight from spending some time with another missionary family. The wife, Lauren, is going to be helping us with all the hospital and baby stuff and we had a great time talking through the details tonight. Lauren has delivered all four of her own kids here in Czech, speaks Czech, and is actually a certified doula in Czech! She knows a ton about the systems and how the hospitals work so tonight we had dinner together and our kids played with her kids while talked through some of the process of having a baby in Czech. Mostly it sounds similar to the States, but there are still many cultural things that are different and will probably come up. It’ll be nice to have Lauren’s help and we’re blessed to have her be part of this journey with us.

That’s all from me. Good night!