Even though we were made aware of it by many people, I hadn’t really thought much about how bad the air is where we live. This week the city sent out warnings (we heard through a friend) that the air quality was exceptionally bad and that very young and the older should stay indoors. After checking the Air Quality Index (AQI) it confirmed everything: the air is terrible here, and it may just be the worst in all of Europe. 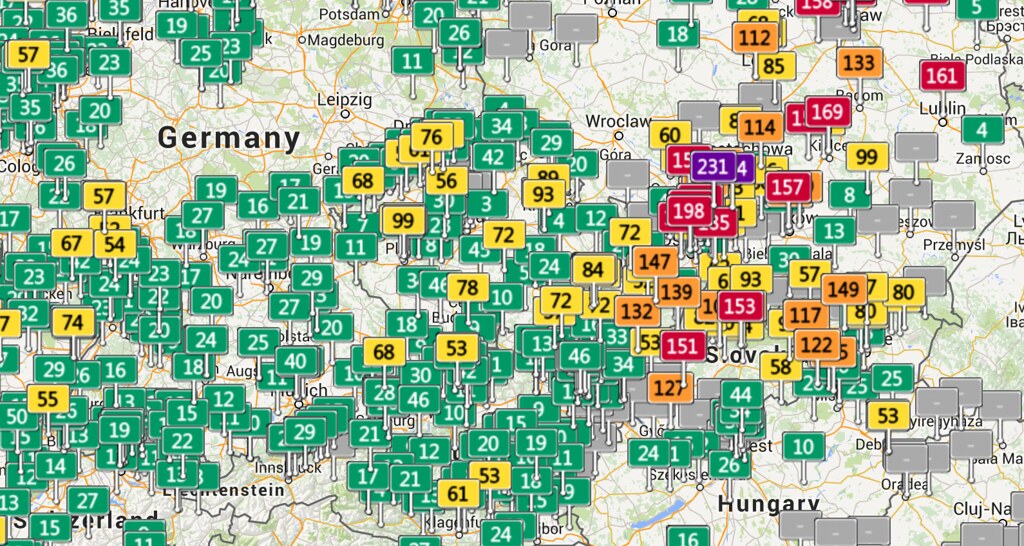 Above is a screen shot I took of a map of Europe with the air quality indicators on top. Basically green is good and red and purple are bad. The higher the number, the worst the air. That pocket of red and purple you see, that’s where we live! This is today’s conditions but on Friday night our very city was the second highest on the map. We are actually starting to wonder if the air quality is part of reason we are getting headaches and haven’t been feeling well. We brought air purifiers with us that we have running in our rooms, but obviously you can’t stop all the bad stuff from getting in to your system. We’re going to keep a better eye on the air quality here and make sure we heed the warnings to stay indoors on bad days. 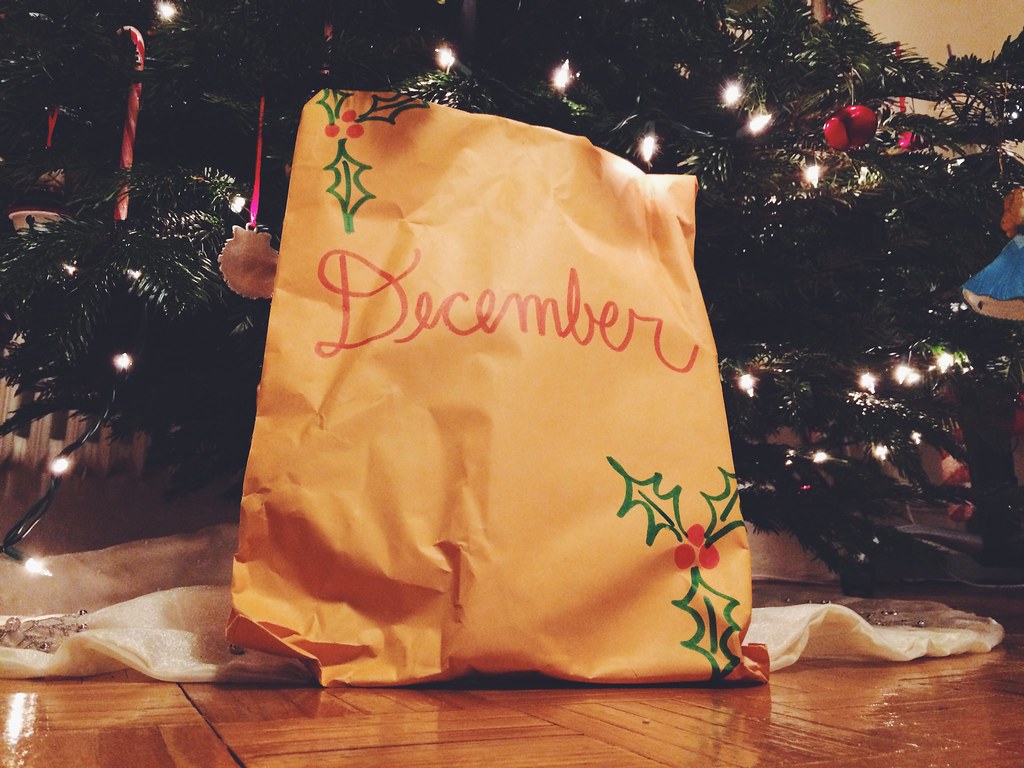 Today we opened our December envelope. We’re halfway through our year long, monthly envelopes. Today’s had a couple things for the kids and a nice book on marriage for Bethany and I. There were two cards, one for our wedding anniversary on the 17th and another for Christmas day. Dates were written on both of them so we’ll wait to open those in a few weeks. Here’s a couple pics of the kids with captions below each: 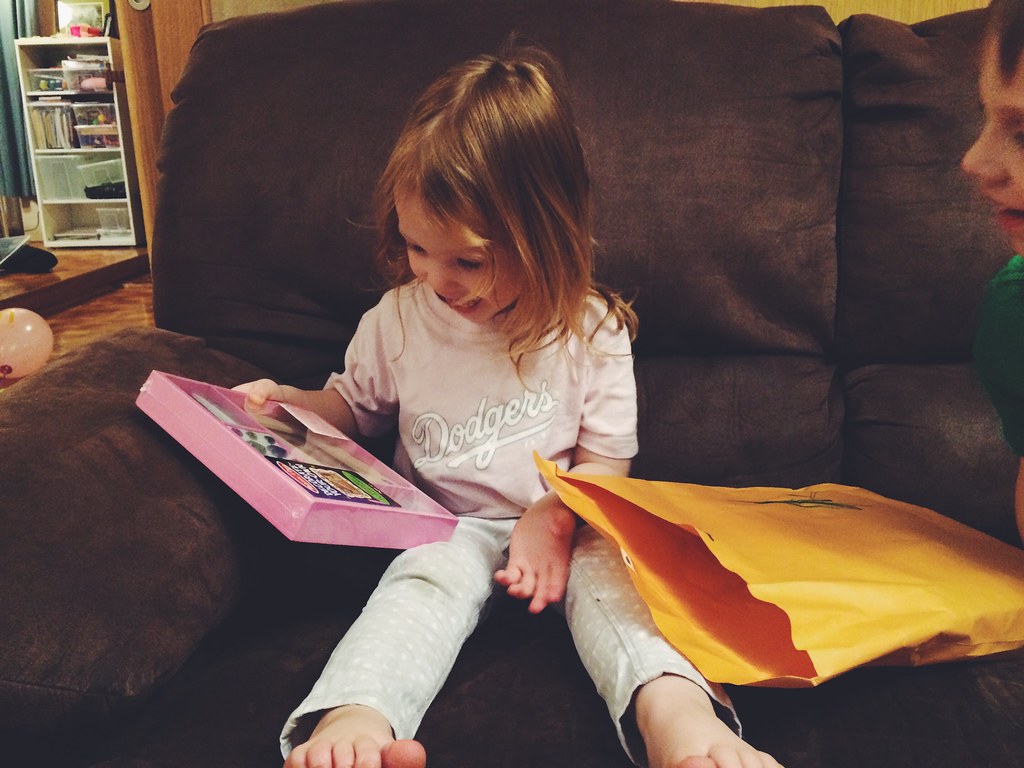 Avery got a Melissa and Doug “Decorate-Your-Own Picture Frame” which she thought was great. She loves painting right now so she’ll definitely enjoy that. 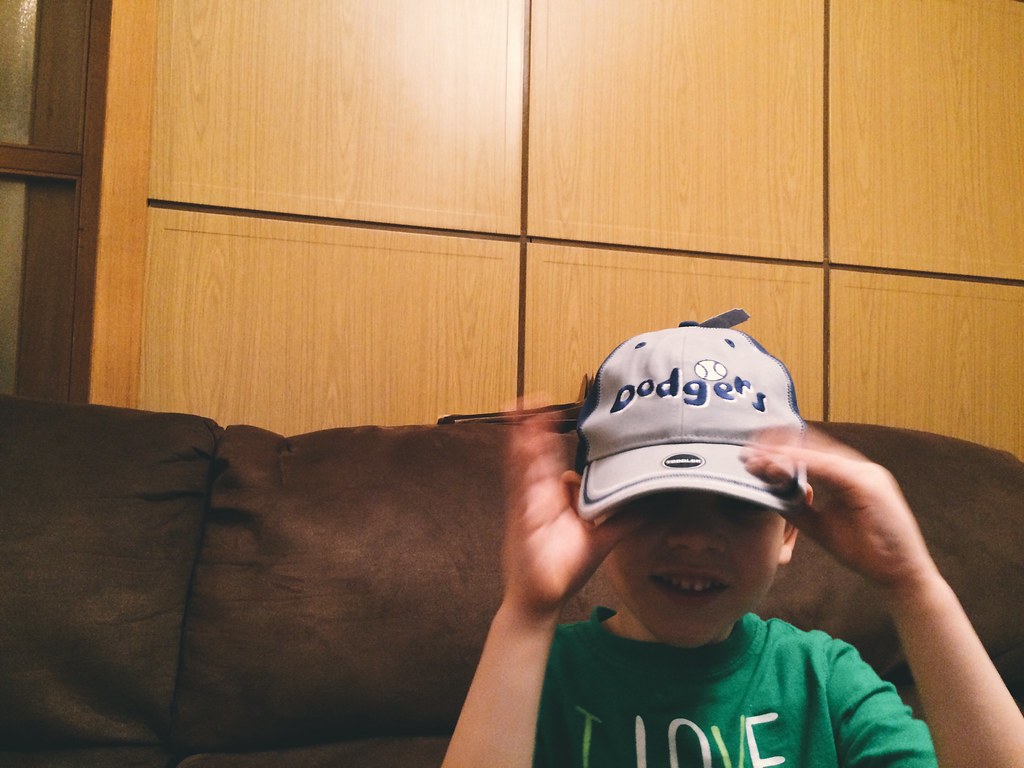 Titus got a little kids Dodger hate which was excited about. He loves the Dodgers and if you’ve ever met the kid then you’ve probably heard that from his own lips. Thanks, friends, for loving on our kids from afar!

I didn’t want to end this post without mention Pearl Harbor. Today is December 7, and it’s the 73rd anniversary of the attack on Pearl Harbor. Other than being an American, I don’t have any close, personal ties to the attack but I always think about it on this date. We had the privilege of visiting Pearl Harbor a few years ago and it was just unbelievable to see oil continuing to leak out of the USS Arizona and to visit the site where 2,403 Americans were killed. I am thankful to those who have lost their lives for our home country and those who continue to serve in the armed forces.

Here’s a photo I took back in 2011 of the USS Arizona Memorial. 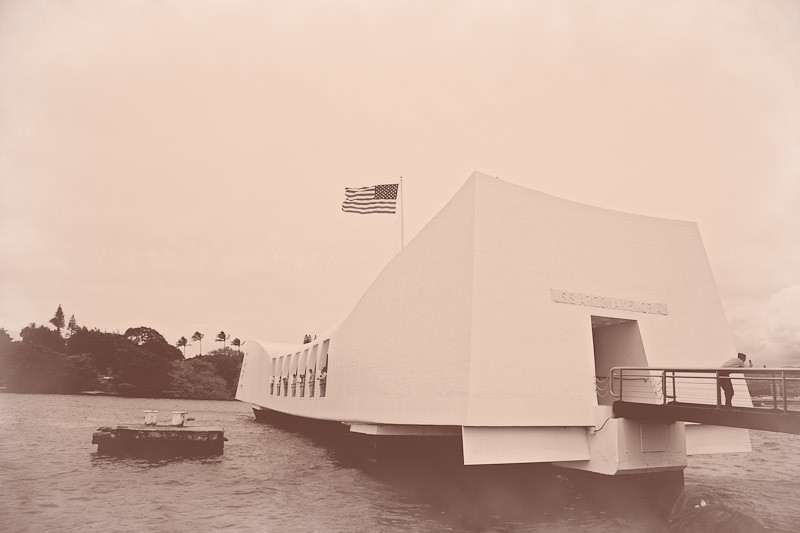