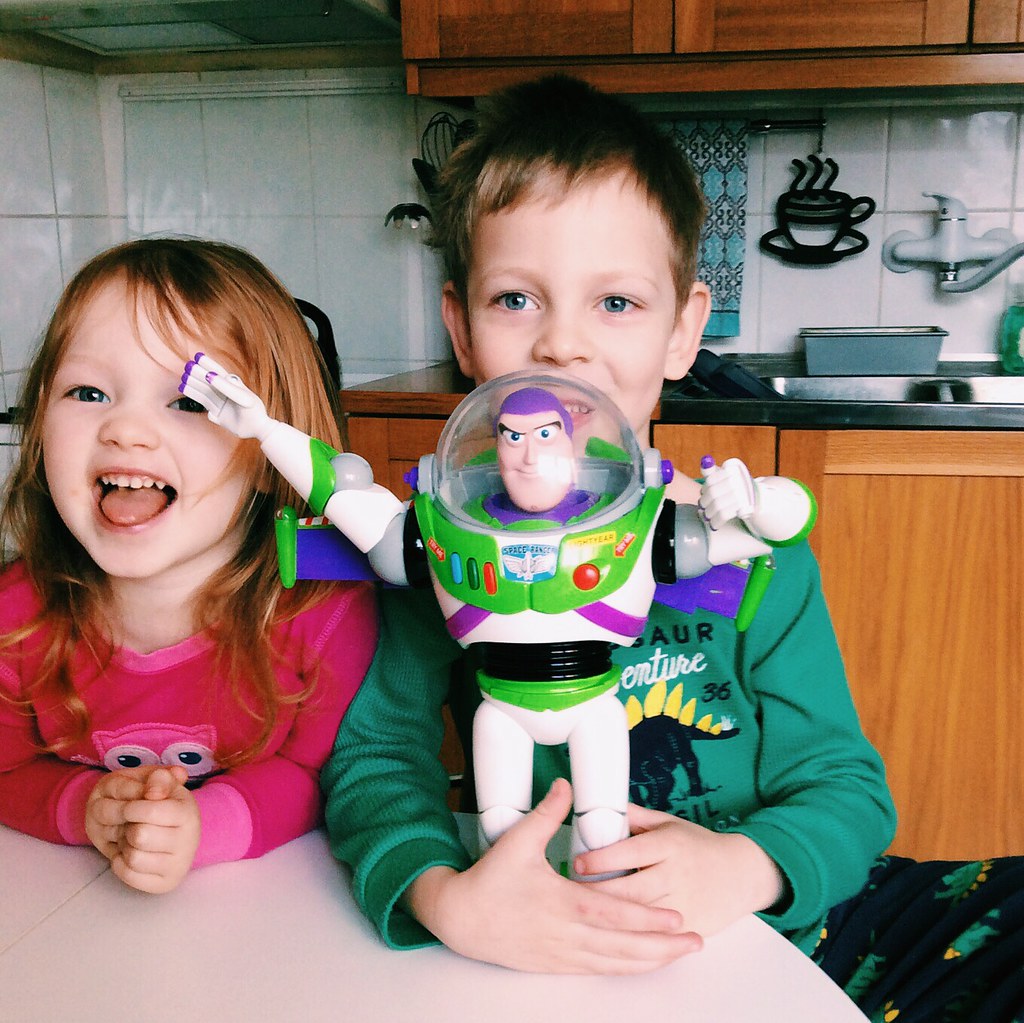 Everyone was up early this morning to get read for church, including these two rascals you see in the photo above. I was enjoying a bowl of cereal and a cup of coffee before church and we were having fun hanging out in the kitchen. “Dad, take a picture of us!” Done. 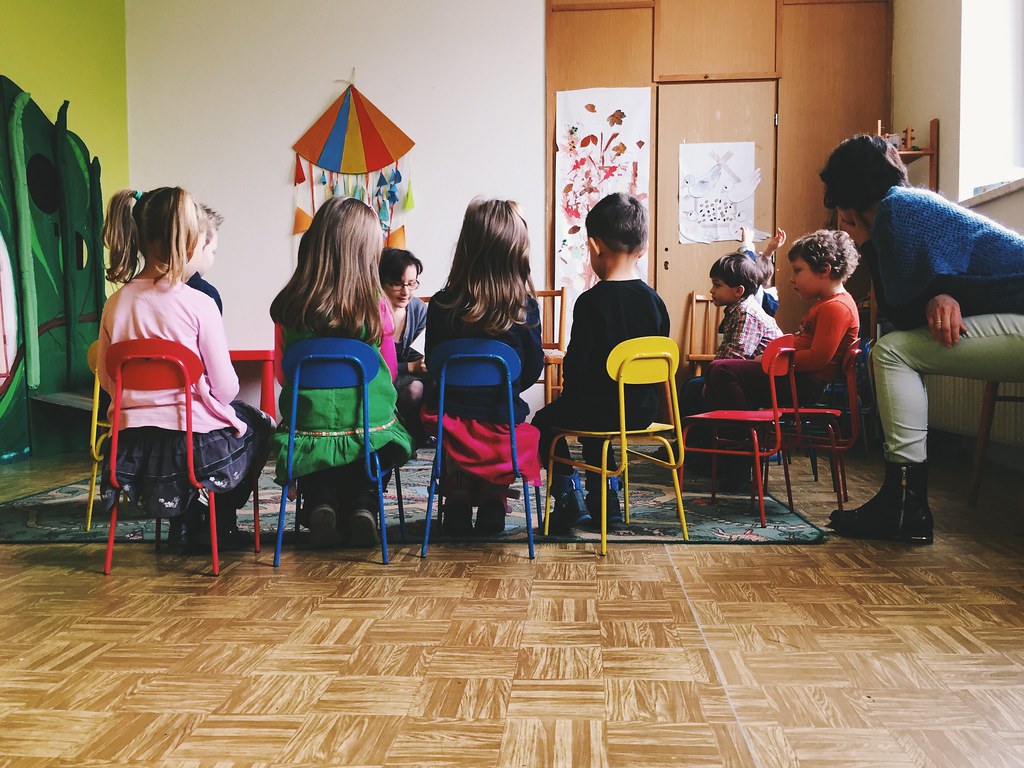 We had a good morning at church. It was the first time we have all been as a family in three weeks and the kids did pretty well in their classes. Bethany went with Avery to her class and I stayed with Titus in his. Titus’ class read from a book which was an illustrated version of the parable of the lost coin. Both teachers in his class could speak English so they would ask the kids questions in Czech and then turn to Titus in English and ask him. They also celebrated one of the kid’s birthdays and sang to him “Happy Birthday” in Czech. Then I heard the kids saying, “Anglicky!” or “English!” They sang “Happy Birthday” again in English which was fun for Titus…and me! 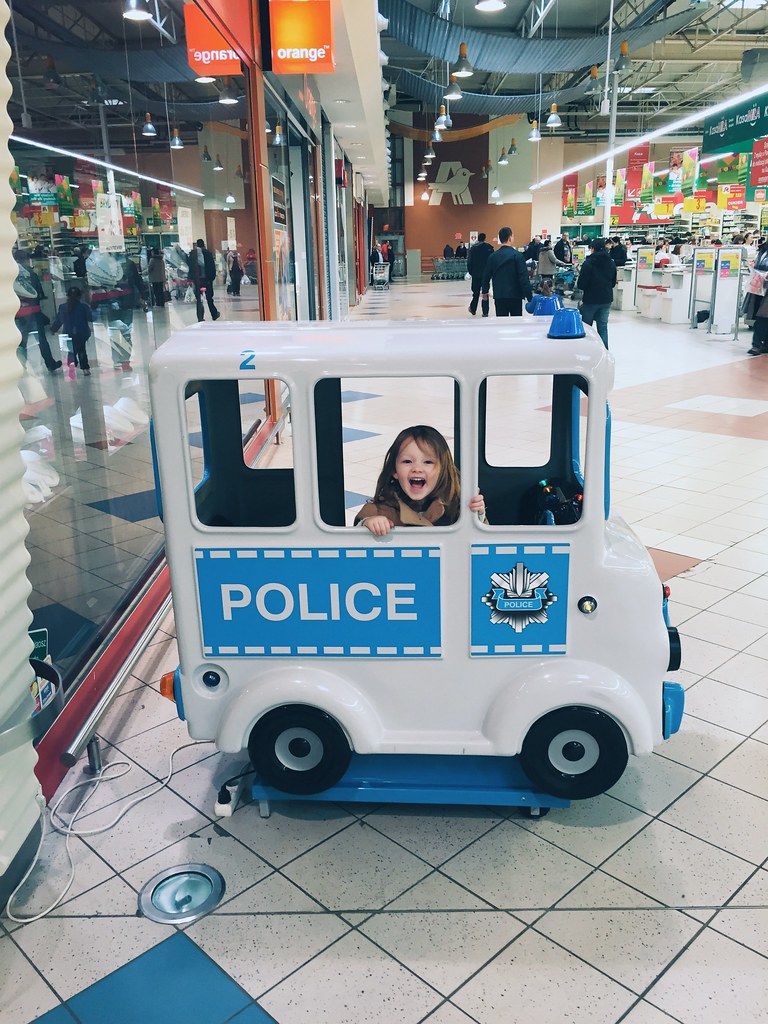 We were thinking over dinner last night of what we might be able to do this afternoon and one thing we’ve wanted to do is check out a few stores we’ve heard about it Poland. One is a grocery store and Bethany also wanted to go back to “TK Maxx” (or TJ Maxx in the States) which she had visited back in August. The grocery store was amazing. It was kind of like a Super Wal-Mart, at least that’s the best way I can explain it. They had a wide variety of items and they are only store that we know of that carries flavored coffee creamers (a favorite of Bethany’s). Not only that, check out this meat selection (photo below)! 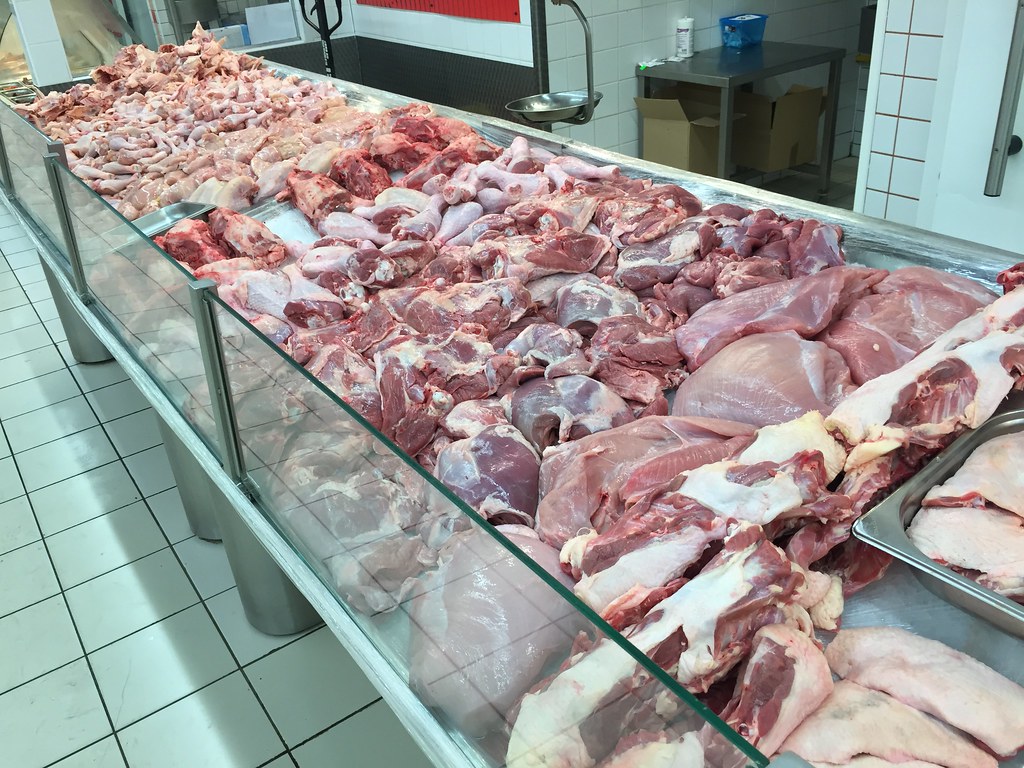 Bethany and I were pretty focused on trying to scan and see all that the store had, but apparently Titus had a little time on his hands because at one point we looked down and he was applying tiny stickers to his face. Here’s a photo I got of him. 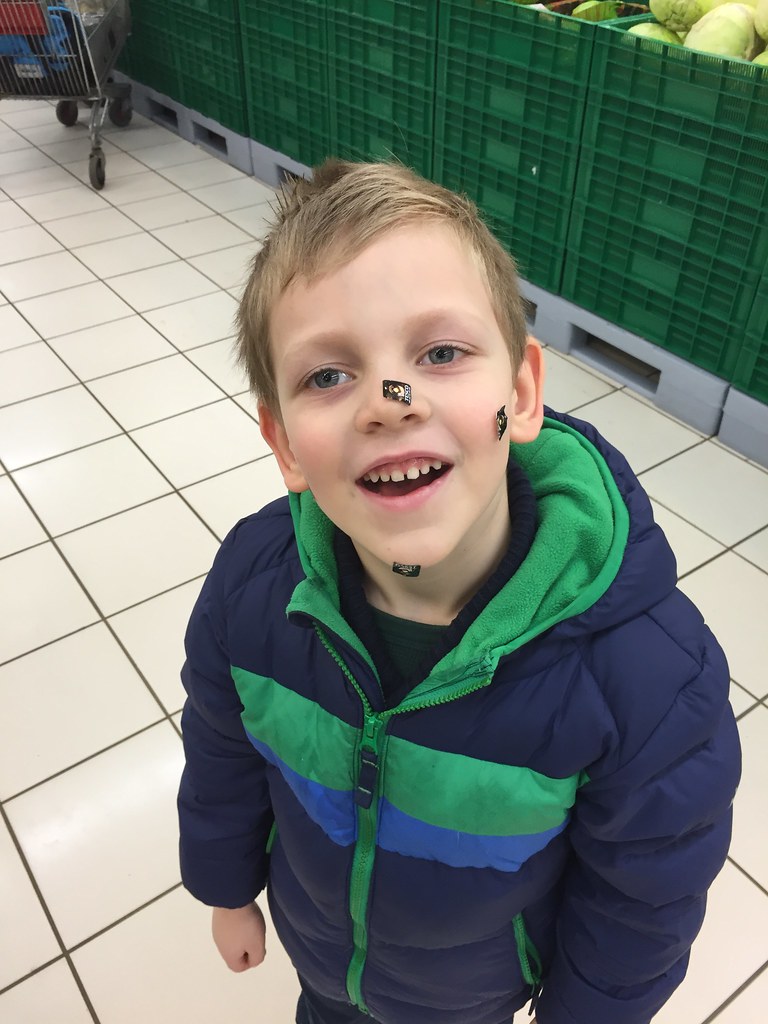 After the grocery store we headed over to TK Maxx which wasn’t far away. That place turned out to be our golden ticket and we found a ton of things. Some of the best finds were two little books we got for the kids because most of the kids book they had were in English! This might not be a big deal to some people, but for us it was shocking. Another huge win was that they actually had shoes in my size which I haven’t been able to find since we moved here. I didn’t end up buying any today, but we plan on going to back at some point and spend more time.

We actually had a really fun day together even though we were most just walking around and exploring. There is so much to see here and we’re enjoying the search for new things.

Titus is off school this coming week because it’s “Spring break.” He’s excited he doesn’t have to go to school, except I’m concerned he thinks he never ever has to go back. One week feels like forever when you’re a kid, I guess!

One reply on “Church and Exploring Poland”

Not on FB a lot but got to read your blog. Never hesitate to let us know if you need anything and we will send it. Saw your sweet faces pinned up last night in the barn. Praying for you all.