Unbelievably we’ve already been here long enough to begin processing another round of visa applications. Our first set of visas are for six months so technically they don’t expire until the end of January. But with all the holidays and time it takes to process things here we have to get started earlier to make sure there are no hangups. Today we spent most of the afternoon just going through the paperwork and trying to make sure we have got all the information correct. These new visas will be good for two years and give us simpler identification (something other than our passport). We’ll be working this week with the team here to help get it all moving forward. Most likely we’ll be headed to the Foreign Police in the next couple days to begin processing them so that’s a point of prayer for us this week. 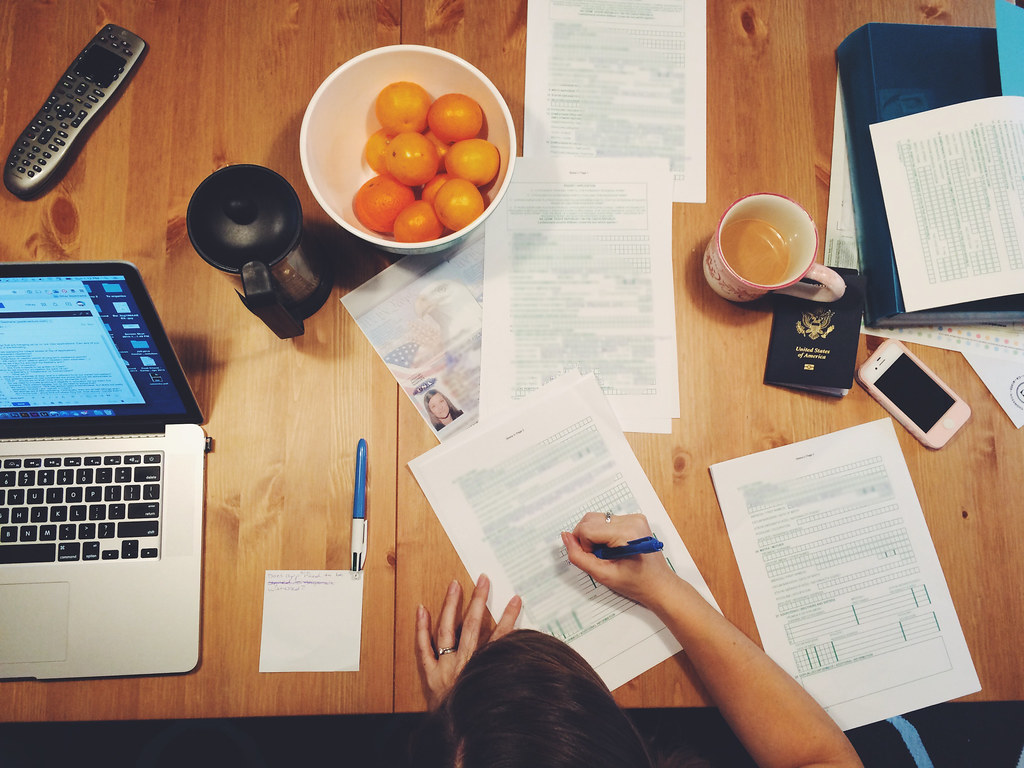 When we were at missionary training last year, one of the language teachers said, “In order to learn a language you have to be willing to make a million mistakes, so start now!” Today I took that instruction and butchered Czech about as much as humanly possible. I had a conversation today with our landlord about the light not working in our garage. I felt terrible because I couldn’t understand much, but basically she was trying to tell me that she got it fixed and that the light was actually on now and we needed to turn it off. This took me about four minutes of conversation with her until she finally just pointed for me to come outside with her and she showed me the light. I remember asking her “why” and just getting a blank stare. Who knows what I was asking her because I sure don’t!

Then tonight at the grocery store Avery left her Hello Kitty coloring book in the store and we didn’t realize it until we got home. Titus and I went back for it and I was trying to explain to two different store clerks that this was my daughter’s book and I wanted them to know that before I walked out of the store with it. What they were understanding from me was that my daughter had left a book like the one I was holding and that they didn’t have it. Finally we had to walk over to where I found the book and try using my phone to translate the whole thing and when something finally clicked they just started laughing. Thankfully, they did understand and were very gracious, but that doesn’t change the painful interchange that went on for ten minutes. Only 980,854 mistakes left to make before I learn Czech! 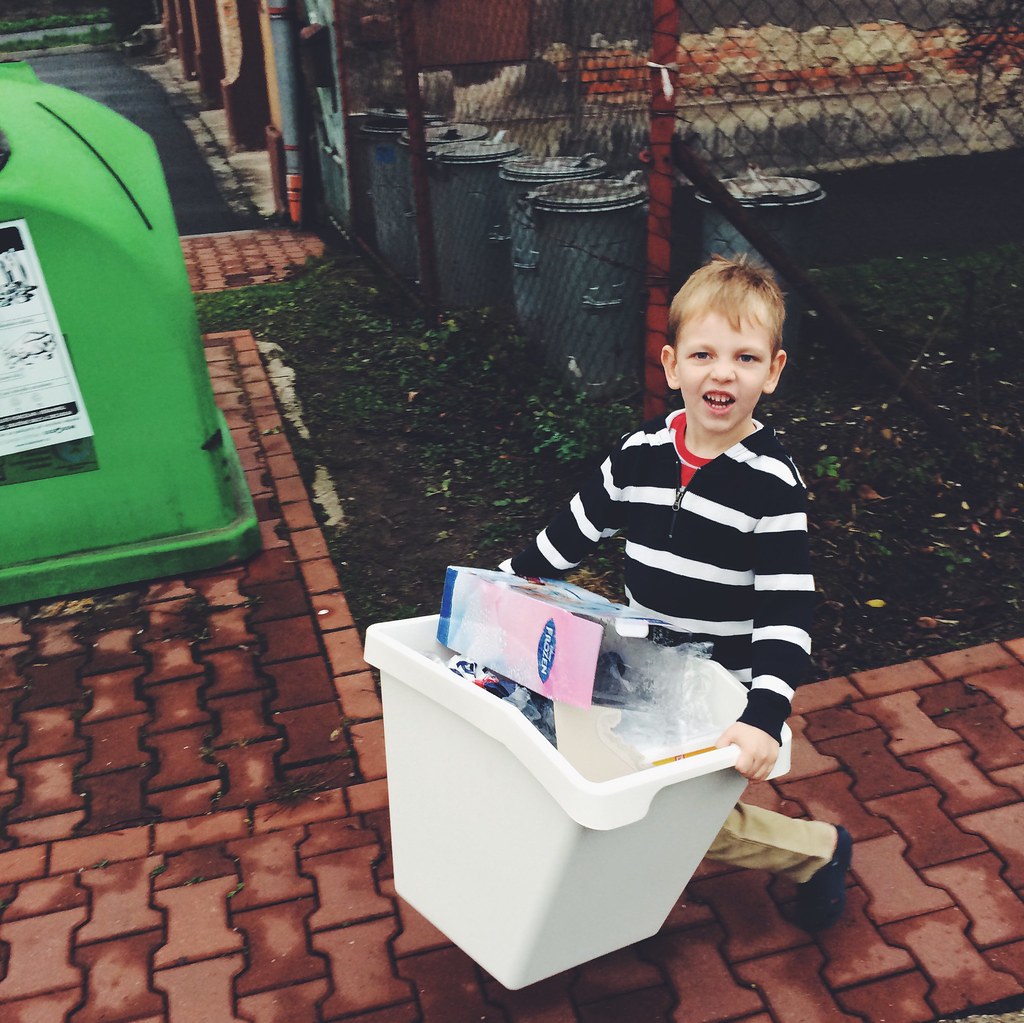 On a parenting note, a friend from the States asked me yesterday on the phone about Titus and how he was doing. It was a timely question because I’ve been thinking a lot about Titus lately. As a dad, especially one of a boy, I’m really trying to process how to be intentional with Titus and train him well. Yesterday before the party I asked him to help me take the recycling out. He was really excited and carried “the big box” down the street all by himself. It may have only been a few minutes of time but I was really enjoying watching him grow and mature, even in things like helping with work. Lately Titus has been showing a lot of mature answers to questions and really starting to put things together. We see him asking lots of questions and just engaging more. It’s fun to watch him change and grow.

Tonight after we got Avery’s book at the store, Titus and I had a funny little conversation in the car which I sent out on Twitter. Here’s how it went: